“The President has been increasingly vocal about the importance of arts and culture (broadly defined) in and for American society. His is just one voice in what has been a welcome wake of cries for increased government involvement in the arts. There was Quincy Jones’ call for a Cabinet-level Arts Czar and an accompanying online petition, which has garnered 242,384 signatures to date. There was the $50 million in recovery funds earmarked for the National Endowment for the Arts as part of the economic stimulus bill.” 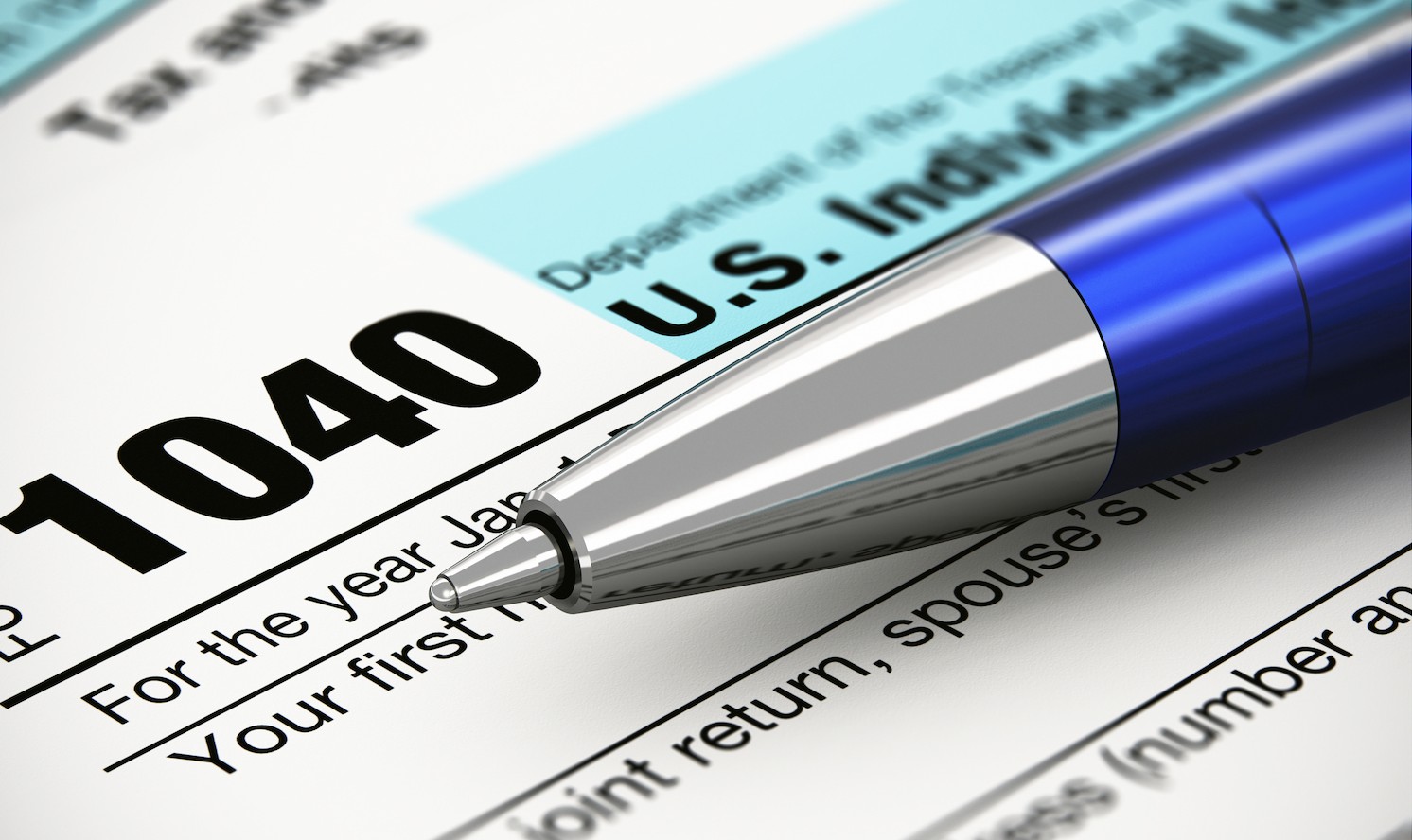 “There were the (by now) common arguments to legitimate the $50 million by means of articulating the large role the arts play in the larger American economy (in the vein of: 100,000 arts groups that employ six million people and contribute approximately $167 billion annually to the economy). Then, of course, there was the expected persistence of partisan mudslinging: need we return to FDR’s ‘big government’ Works Progress Administration? Or, need we maintain our faith in the reign of the all-powerful market? There is a certain irony to these partisan alternatives, mainly because the majority of American arts organizations are neither (completely) public nor (completely) private. Rather, they are deeply imbricated in a more nebulous third sector. Nonprofit, not-for-profit, noncommercial, the third sector, tax-exempt, and that pervasive moniker, 501(c)(3), brand the articles of incorporation of so many of the nation’s art organizations: 55 percent of the nation’s theaters; 87 percent of art museums and art galleries; 93 percent of the orchestras, opera companies, and chamber music groups. Instead, then, of proposing steps the new President Obama could take to ‘renew’ the arts or proposing a new series of legitimating arguments for the inherent value of the arts, my goal is more modest. I want to look back in history toward the origins of this third sector — and thus, the origins of the federal income tax — in an effort to understand how the arts first came to be thought of as nonprofit, charitable, and tax-exempt. My hope is to think about the implications of positioning the arts in this way, in this space, within the tax code, and to examine some of the motivations for maintaining this arts-policy-cum-tax-policy until the present day.”

The American arts economy can be likened to a Rube Goldberg contraption in which a cat, lured by a mouse, jumps on a seesaw that tosses a fish into the beak of a stork. The stork thereby gets fed, but the method leaves something to be desired.