I am an interdisciplinary theater artist and a scholar of contemporary performance. I am also clinical associate professor of theater in the English Department at NYU, where I serve as the director of the Program in Dramatic Literature. In both my scholarship and theater practice, I work to facilitate conversations and collaborations between artists, academics, arts and other administrators, and activists. To this end, I have published articles in journals like Theatre Journal, Performance Research, and TDR: The Drama Review, but also in more popular outlets such as HowlRound and The Arts Politic. My book, Institutional Theatrics: Performing Arts Policy in Post-Wall Berlin, was published by Northwestern University Press in 2021. My artistic work often probes theater’s possibilities as a social practice, and I have co-founded three public performance ensembles – Culinary Theater, Shakespeare im Park Berlin and the UC Movement for Efficient Privatization (UCMeP). These groups have been featured in scholarly forums like Theatre Survey, South Atlantic Quarterly, L.M. Bogad’s Tactical Performance, and Barbara Fuchs’ Theater of Lockdown, as well as in the New York Times, London Guardian, Tagesspiegel, Berliner Zeitung, San Francisco Chronicle, The Kelly Clarkson Show, and Robert Reich’s 2013 film Inequality for All. Most recently, I have presented work at the 14th Street Y, The Tank, Fulton Center, Uncanny Valley, NYU Abu Dhabi Arts Center, Barrow Group Theater, Dixon Place, the Connelly Theater, and the Kennedy Center. I was a Fall Directing Fellow at the Drama League in 2015 and a “Next Stage” Artist-in-Residence there in 2017. In 2017-18, I was a fellow at LABA: A Laboratory for Jewish Culture at the 14th Street Y. In 2020-21, I was an Institute Fellow at Target Margin Theater. My work has also been supported by the Fulbright Foundation, DAAD, Berlin Program for Advanced Studies, American Society for Theater Research, International Research Center for “Interweaving Performance Cultures,” and the Program for Critical Theory at UC Berkeley. In December 2014, I received my Ph.D. in Performance Studies with a Designated Emphasis in Critical Theory from the University of California, Berkeley. 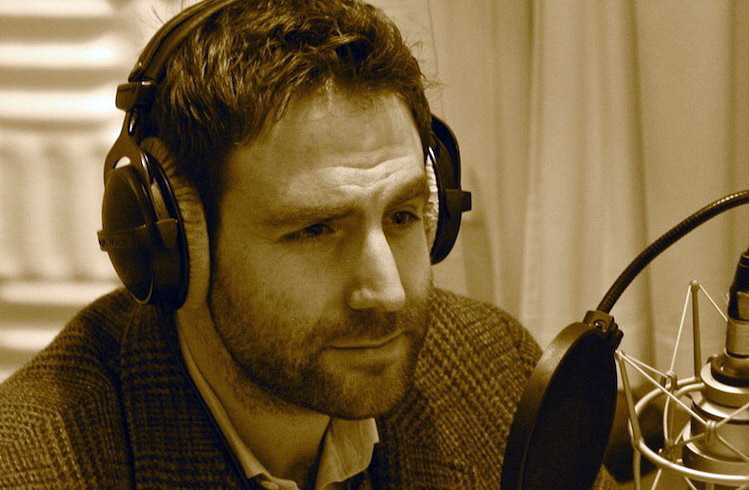