“On November 5, 2008, just one day after Barack Obama received the country’s official endorsement for President, Alliance for the Arts — one of America’s largest art’s advocacy organizations — sent an email elaborating on (and celebrating) selected highlights from Obama’s proposed ‘platform in support of the arts.’ One section of the “platform” enumerates Obama’s call for the expanded promotion of ‘cultural diplomacy.'” 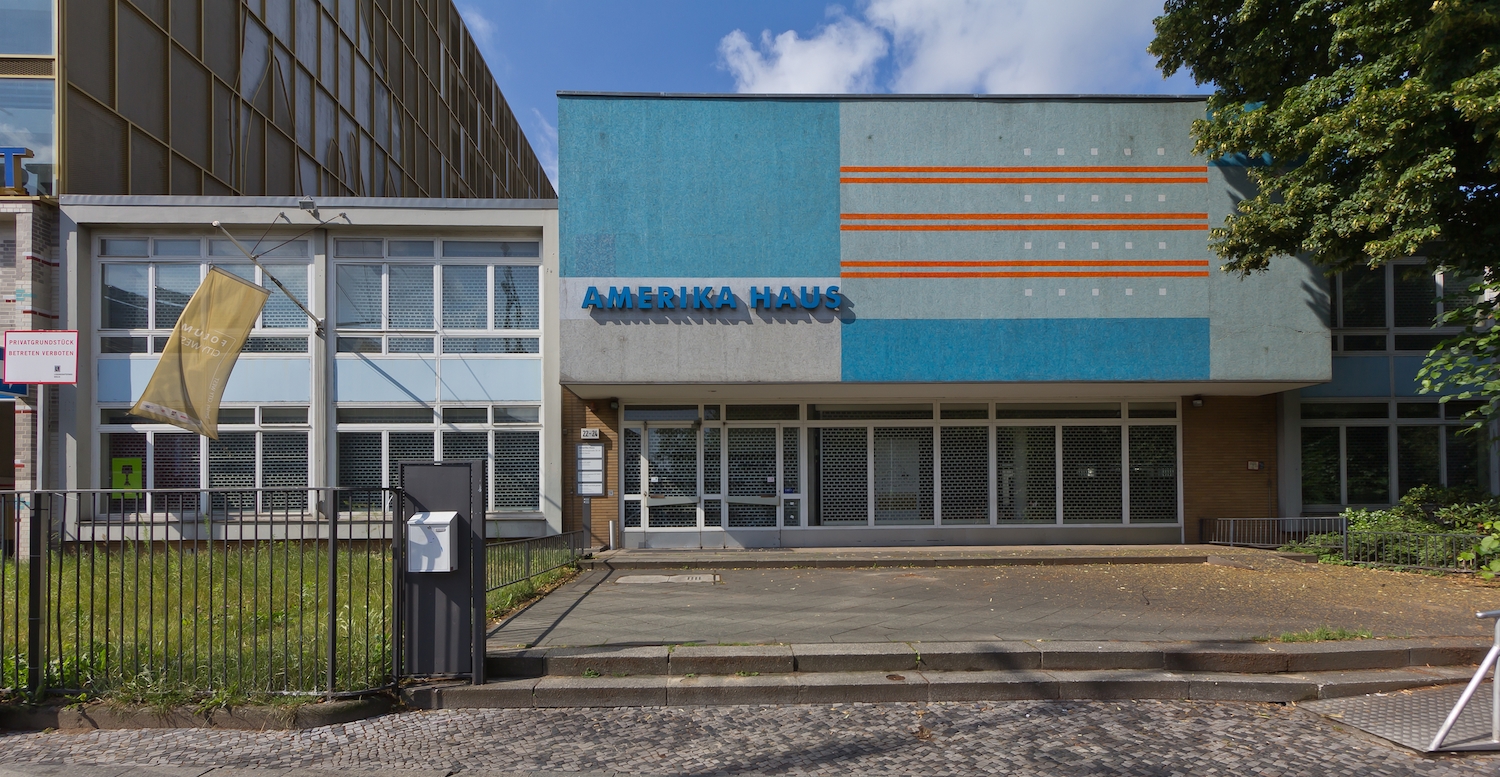 “While there is little doubt that the Obama administration is more committed to the value of arts and culture than the previous White House incumbents (in which ‘platform’ was an oxymoron), we nonetheless find conlicting rhetorics in the President’s language. On the one hand, he seems committed to a tolerant, open-minded, cosmopolitan even, notion of partnership and mutual understanding; this was the rhetoric of his Berlin speech. On the other hand, we see the all-too-familiar, uni-directional language of the greatness, the rightness of American culture and a hawkish commitment to victory in the ‘war of ideas,’ which could (or should) be read as synonymous with the ‘war on terror.’ The easy slippage in Obama’s rhetoric is indicative, in many ways, of the complexity bound by the term ‘cultural diplomacy.’ We are compelled, then, to ask: Is cultural diplomacy a marketing tool for a damaged American image abroad? And/or: Is cultural diplomacy a tool for disseminating the varied lore of neoliberal ideology?”

I come to Berlin as so many of my countrymen have come before. Tonight, i speak to you not as a candidate for President, but as a citizen – a proud citizen of the United states, and a fellow citizen of the world. People of the world – look at Berlin! Look at Berlin, where a wall came down, a continent came together, and history proved that there is no challenge too great for a world that stands as one. History reminds us that walls can be torn down. But the task is never easy. True partnership and true progress requires constant work and sustained sacriice. They require sharing the burdens of development and diplomacy; of progress and peace.